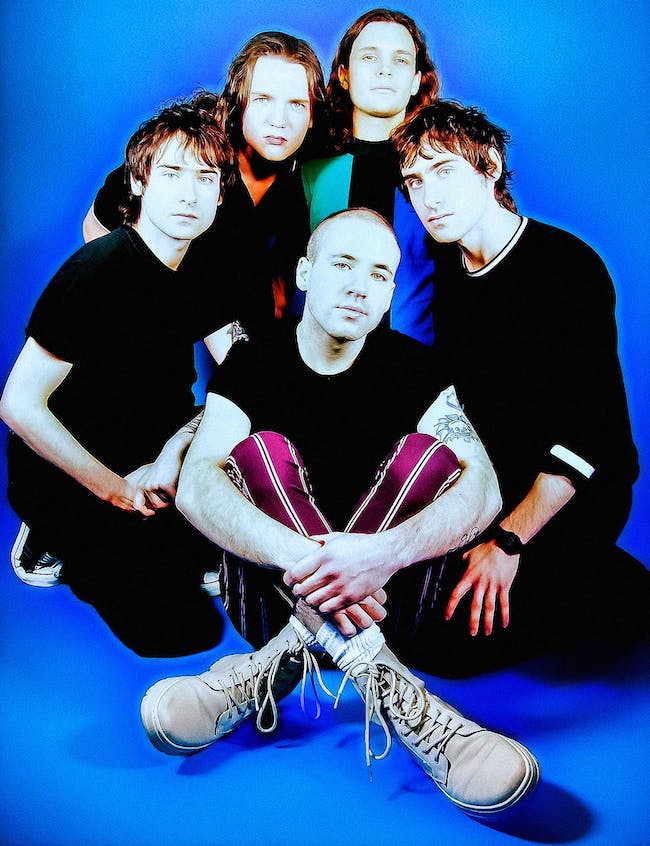 From the increasingly fertile Louisville, KY, DIY scene emerges White Reaper – an incandescent four piece who is ready and willing to blow out eardrums far and wide.

After signing to Polyvinyl in early 2014 and releasing a self-titled EP that blasts through six tracks in a breakneck 15 minutes, the Reapers — guitarist Tony Esposito, keyboardist Ryan Hater, bassist Sam Wilkerson, and drummer Nick Wilkerson — followed suit in 2015 with their debut full-length, White Reaper Does It Again.

With national tours supporting Deerhoof, Twin Peaks, together PANGEA and others under their belts, it's safe to say the Reapers aren't slowing down anytime soon.

Formed in a North Carolina dormitory in 2012, The Nude Party celebrates the clanging frat rock of the ‘60s. Working with early mentor and producer Oakley Munson of Black Lips, they debuted with the Hot Tub EP in 2016. The band’s eponymous full-length debut arrived on New West Records in 2018.