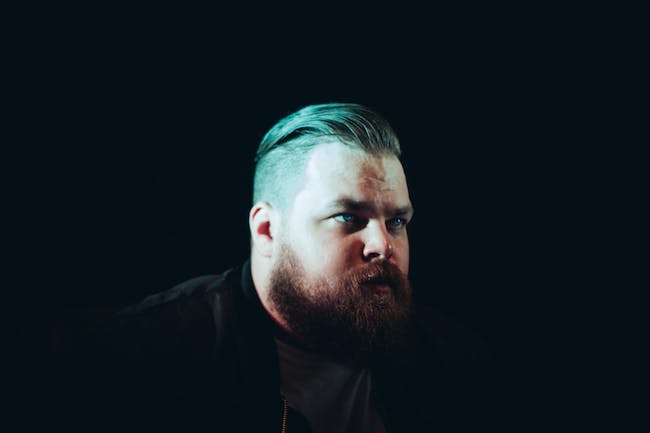 "Repetition is a form of change," reads one of Brian Eno's Oblique Strategies. Seth Haley knows the concept well, and his style of technicolour synth-wave takes the mantra as a challenge -- how much emotion can one man convey through his machines? Six years ago, Galactic Melt introduced space traveller Com Truise and his journey through far-flung galaxies, before mini-epics Wave 1 and Silicon Tare expanded the story in further cosmic detail. And now Iteration concludes this sprawling saga. True to its name, the album is built on Com Truise hallmarks: neon-streaked melodies, big drums, robotic grooves, bleary nostalgia. But Iteration is also the most elegant and streamlined that Haley's music has ever sounded.

Photay’s debut full-length Onism inherits the same historical tension in an age of climate change and social media addiction. It is also a reflection of personal conditions, a meditation on place, community, and its creator’s own embodied history. The word ‘onism,’ invented by John Koenig, means the frustration of being stuck in just one body that inhabits only one place at a time.