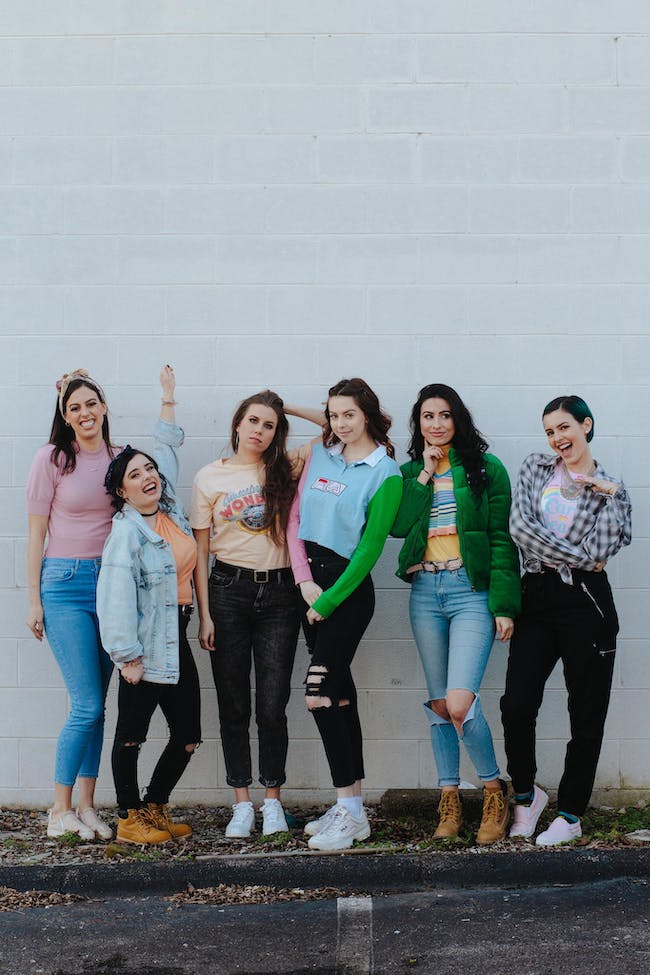 VIP Tickets Include Post-Show Meet & Greet, Signed Poster, Selfies with individual band members (Group photos may not be available, please don't be disappointed if not.)

CIMORELLI is a band made up of 6 sisters born and raised in California. Known for their tight harmonies, Christina, Katherine, Lisa, Amy, Lauren and Dani started the band when they were just kids in 2007. Twelve years later, they have had massive success thanks to their viral videos on YouTube, which led to them amassing nearly 5 million subscribers and over 1 billion views.

They have written and released 22 albums and EP’s, including both originals and anthologies of their viral covers, they have toured all over Europe, South America and the US, they appeared in the movie “Hope Springs Eternal”, and they also have their first book, Believe in You coming out in Oct 2019. They were nominated for a Teen Choice Award six times and won once for Choice Web Star. They have over 800K monthly listeners on Spotify, where they frequently upload covers and originals, and they also produce the ever popular Cimorelli Podcast.

Their mission is to impact young women with a message of self-worth, empowerment and hope through their raw, real songs and sharing their personal stories.

The Cimorelli sisters currently reside in Nashville, Tennessee and upload videos to their YouTube channel every Saturday and Sunday.